The Twenty-sixth Italian Report on Migrations 2020 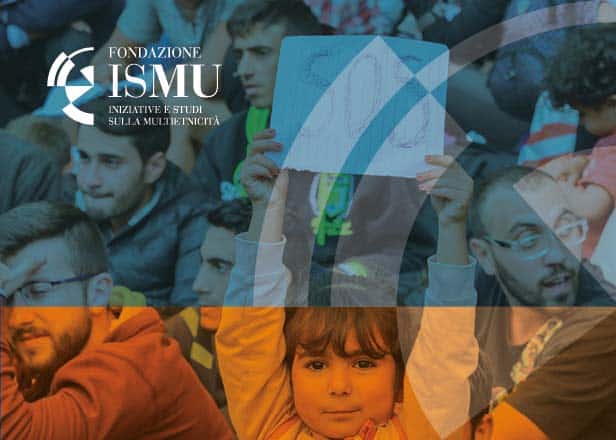 Migration to Italy and Europe in the Covid era

The webinar discusses the major trends concerning migration to Italy and Europe, as illustrated by the 26th Annual Report on Migrations, the ISMU Foundation’s flagship publication. While analysing the enduring effects of the pandemic on migration flows to Italy and the EU as well as on the lives of migrants in Italy, the Report examines current developments in the European governance of this complex phenomenon.

The webinar sheds light on future prospects and challenges of migration management through a presentation of the most recent data.

MIGRANTS IN ITALY: FACTS AND FIGURES

The 26th Report on migrations by ISMU Foundation, now in its thirtieth year of operation, situates migration phenomena in Italy within the broader framework of the sudden outbreak and spread of COVID-19. The report analyzes the enduring impact of the pandemic on migration flows as well as on foreign residents in Italy.

Statistical aspects and analyses of health, labour, and education are complemented with an in-depth study of the Italian legal framework, with particular regard to the most important legislative innovation on migration introduced in 2020: the regularization of migrant workers.

The report is further complemented with detailed analyses of the link between immigration, politics, and the media, of racism, and of discrimination during the pandemic. Finally, the report devotes particular attention to the European arena, focusing on the new perspectives for European migration policy. 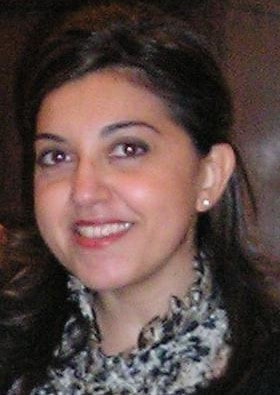 Alessia Di Pascale  is Associate Professor of European Union Law at the University of Milan (Faculty of Law) where she teaches migration law. She deals mainly with the legal profiles of immigration and asylum policies of the European Union.

She is a member for Italy of the Odysseus network, which brings together European experts on issues of immigration and asylum law. Lawyer, she is part of the Commission of European Union Law at the Milan Bar Association. She is a member of the Board of Directors of AISDUE, the Italian Association of European Union Law Scholars.
She is among the founders of the Coordinated Research Center “Migration and Human Rights”, established in 2020 at the University of Milan. Coordinator in Milan University, of the UNICORE project (University Corridors for Refugees), promoted with the support of UNHCR and the Ministry of Foreign Affairs. 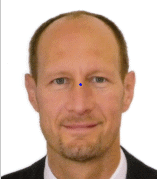 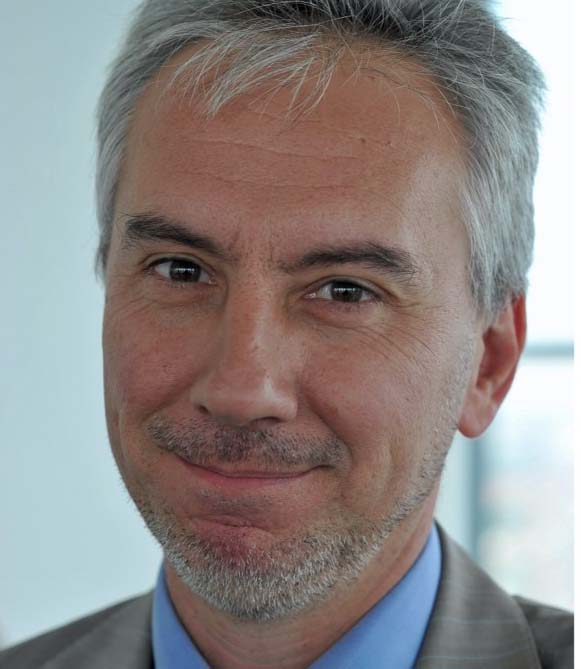 Between 2007 and 2009 he worked in the Commission’s Directorate-General for Communication, where he was responsible for partnerships with Member States on communication actions, for the “European public spaces” project (spaces open to the public in the buildings of the European Commission of various Member States, where citizens can deepen their knowledge of the EU) and initiatives aimed at young people and schools. Between 2004 and 2007 he worked at the European Commission representation in Rome and, among the tasks performed, he organized the celebrations for the 50th anniversary of the Treaties of Rome and launched the European Public Space at the offices of the representation. Massimo Gaudina started working for the European Commission in 1994 as a communications manager and before that, he worked as a journalist in Italy. With a degree in Political Science at the University of Turin, Massimo Gaudina, in addition to Italian which is his mother tongue, is fluent in English, French, Spanish and has a basic knowledge of Swedish. 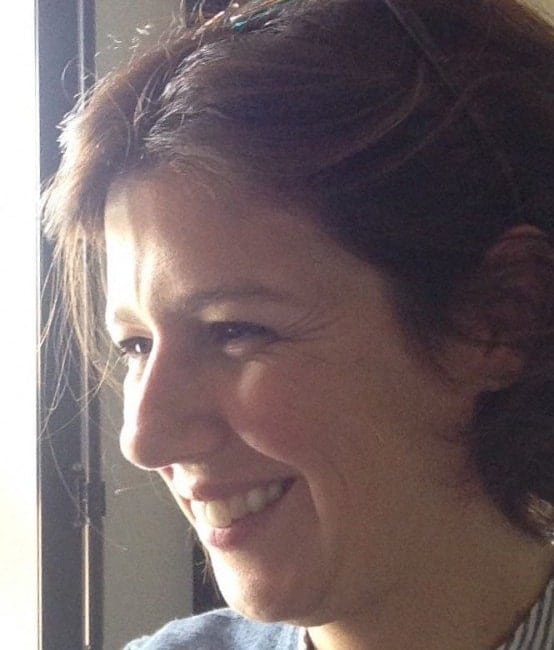 Guia Gilardoni is an international Research Project Manager at ISMU Foundation. She is a member of the Board of Directors and of the External Affairs Committee of IMISCOE. She has extensive experience in strategic planning, broad project design and management skills (EIF, AMIF, H2020). 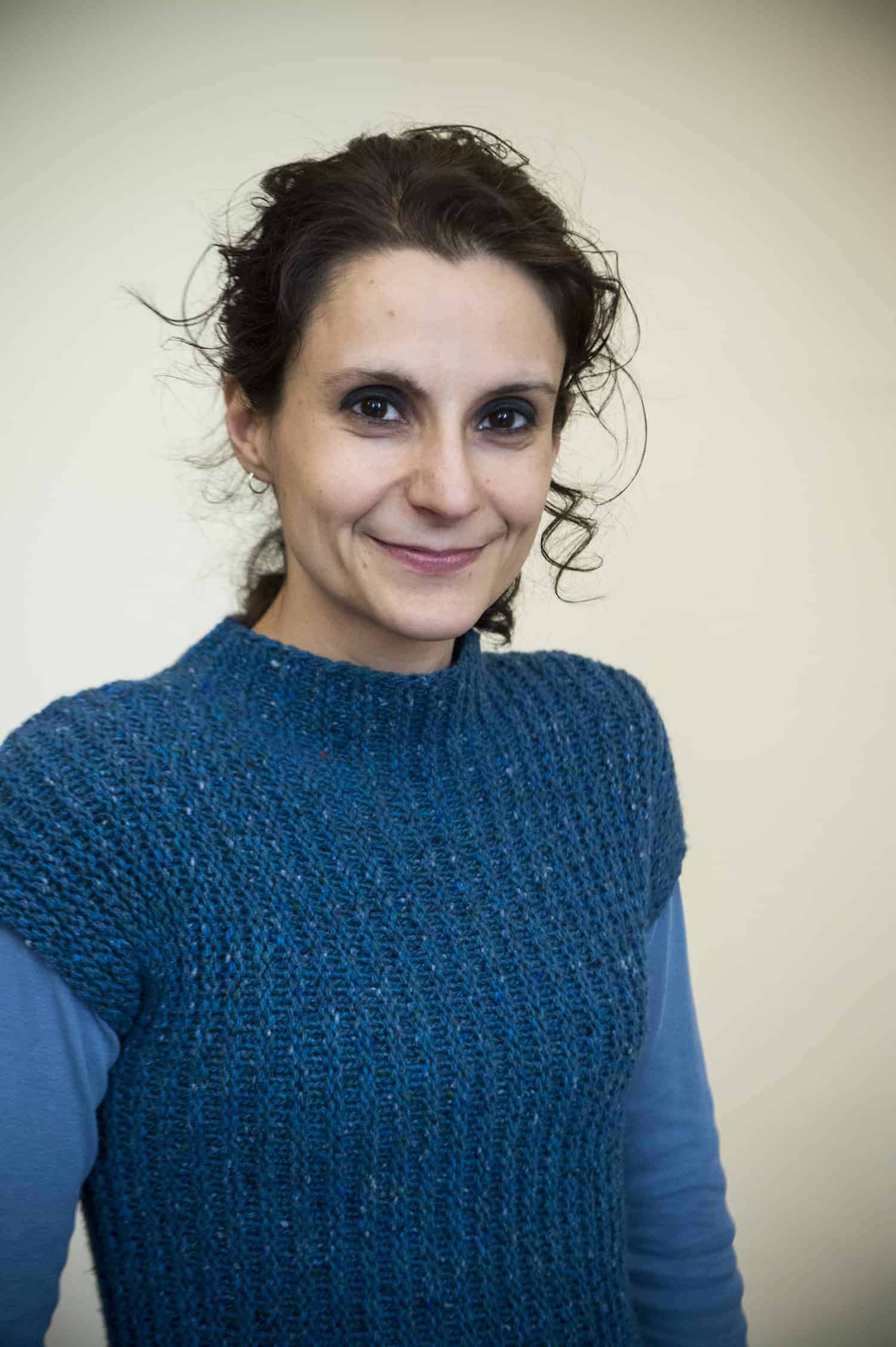 Livia Elisa Ortensi holds a PhD in Statistics and is Senior Assistant Professor in Demography at the Department of Statistical Sciences “Paolo Fortunati” of the University of Bologna. She leads the statistical unit of ISMU Foundation since 2019. She is Associate Editor of the journal BMC Public Health.

The XXVI ISMU Report on migration will be downloadable at www.ismu.org/en in Open Access format