The Twenty-fifth Italian Report on Migrations 2019 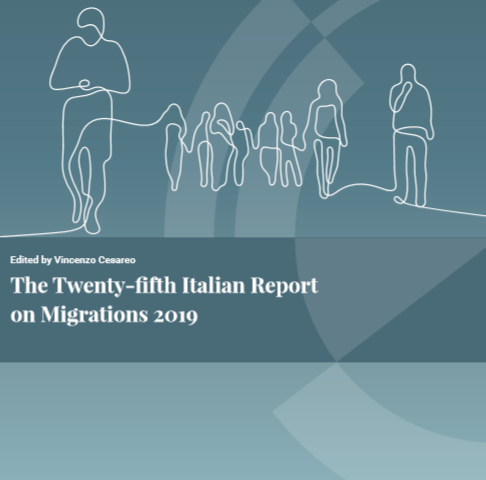 In 2019, the annual ISMU Report on Migrations reached its 25th edition. The Twenty-fifth Migration Report presents a historical reconstruction of the migration phenomenon in Italy and analyses the transformations to which it has led in the past quarter century illustrating how the gradual rooting of newcomers has affected many aspects of our society, e.g., the labour market and the education field.

As of 1 January 2019, ISMU Foundation estimates that the number of foreign people in Italy reached 6 million 222,000. Besides the traditional areas of interest – demographic aspects, legislation, labour and education – the Report examines other relevant topics, such as second generations and the protection of unaccompanied foreign minors.