The European benchmark for refugee integration: A comparative analysis of the National Integration Evaluation Mechanism in 14 EU countries 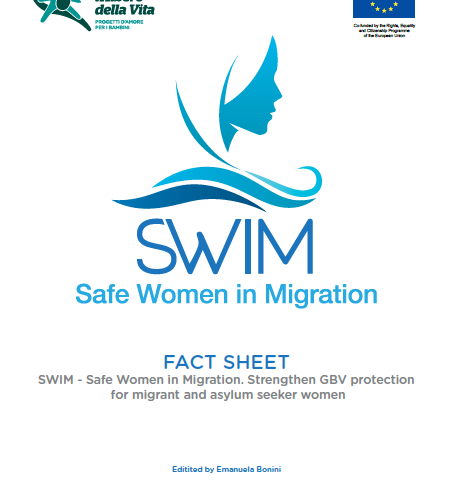 The SWIM project envisaged a survey targeted to the reception systems’ operators belonging to the Countries involved in the project. More precisely, four Countries participated to the survey: Italy, France, Great Britain and Sweden.

The total number of questionnaires collected in the 4 Countries are 437. Among the respondents, 70% are women (304); 35% of them is aged between 33 and 45 years old; 57% has an academic degree (or equivalent). Especially in formal educational qualification.

In fact, in Italy the 39% of respondents has an upper secondary education diploma while, in general, in the other Countries the practitioners involved in the survey have higher formal qualifications and are also a bit younger. In all the Countries the highest share of respondents (between 42 and 52%) works in migrants support services but since quite a short time (from 1 to 3 years). These features are obviously relevant only for this survey: they describe the profile of our sample and do not identify the profile of all the practitioners working in the receptions systems of the 4 Countries.