The West is now confronted with a steep rise in political violence and with the spread of violent extremism, covering the whole spectrum of ideological sources. However, violent extremisms’ various manifestations all share the same goal: undermining inter-ethnic coexistence and eroding social cohesion and trust in multicultural and pluralist societies. Social sciences devoted to the study of intercultural relations are compelled to reflect upon these phenomena. In particular, of specific interest for the analysis of migrants’ integration and social inclusion – one of Fondazione ISMU’s major research areas – are jihadist radicalization processes concerning so-called “second-generation migrants” – i.e. individuals with a migratory background, who have grown up and have been socialized in Western countries, where they either took part in terrorist attacks or which they left for joining the self-defined Islamic State.  Such phenomena raise the issue of the motivations that drive young people of immigrant descent to adhere to Jihadism, questioning the process of migrant integration, the treatment of Muslim minorities in European societies and the efficacy of the policies adopted in these domains.

The ISMU Foundation – in the framework of its Strategic Lines of Research and in line with its mission to monitor the most significant emerging issues regarding multicultural relations – intends to contribute to the comprehension of the phenomena of radicalization and jihadism which concern Western youths (of immigrant descent, but not only), through the analysis of the relevant international debate and literature and the realization of a research focusing on the Italian case.

The Strategic Line of Research “Radicalisation processes and jihadism” will unfold through the following activities: 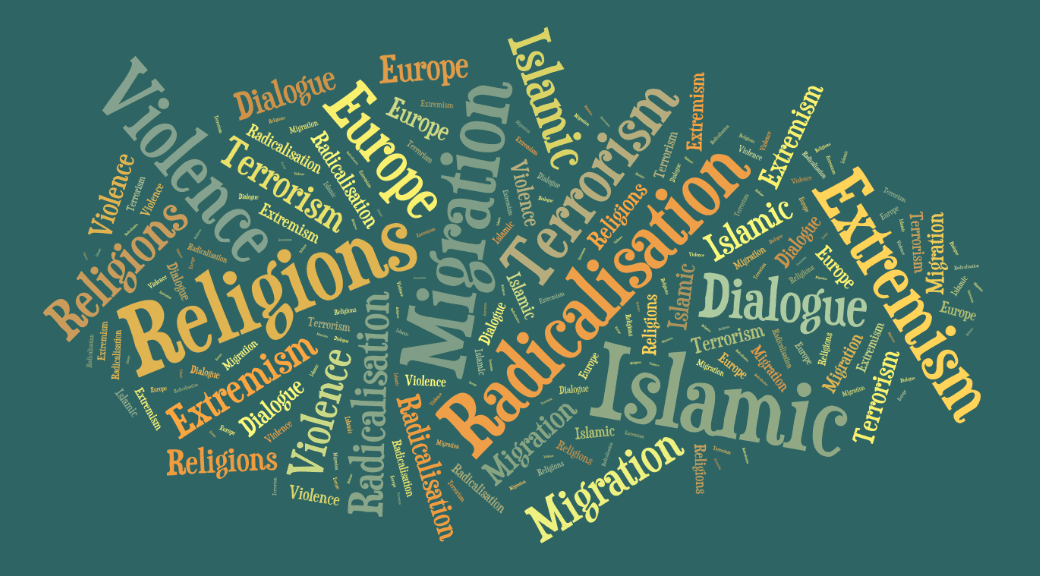 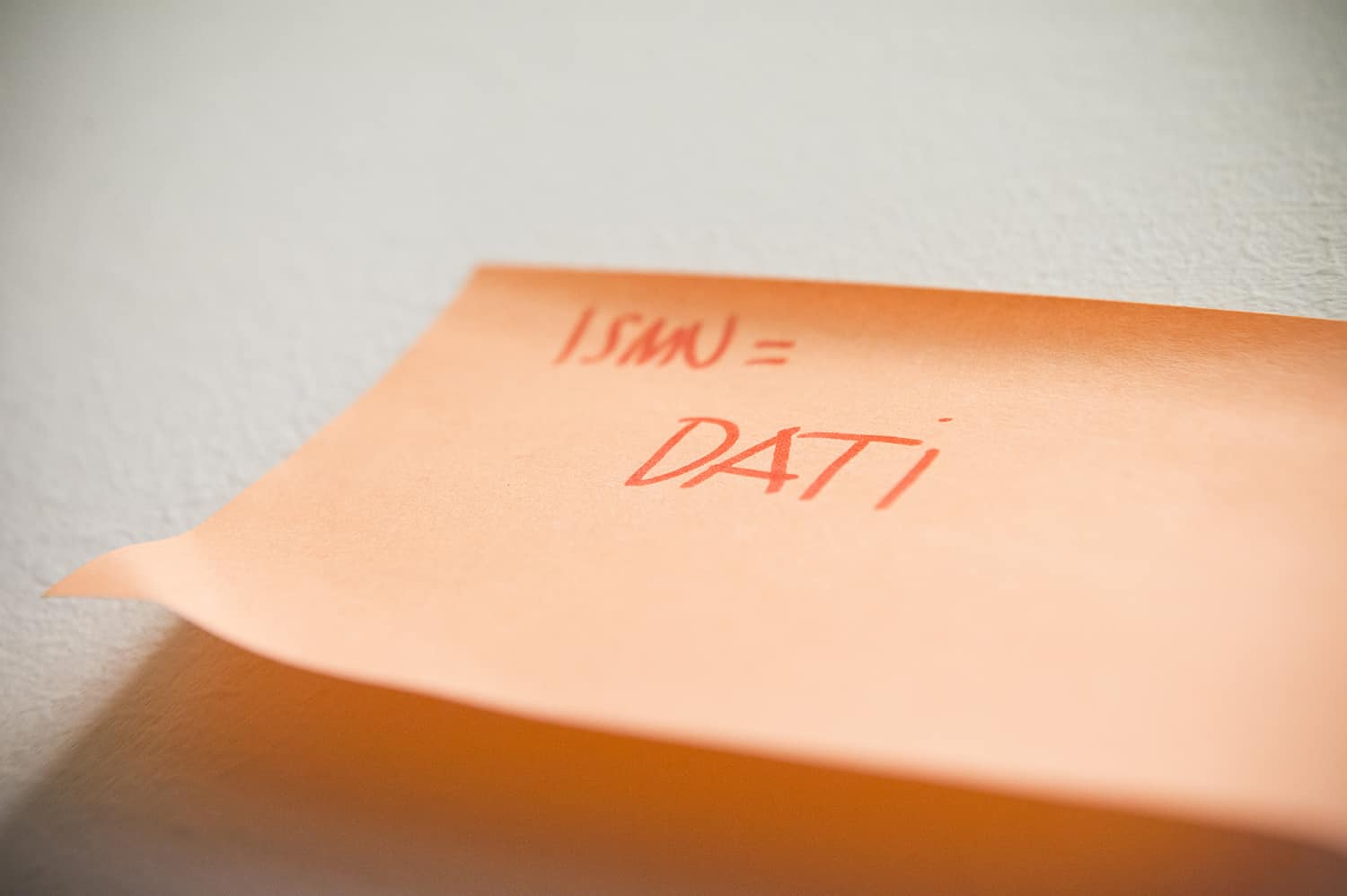 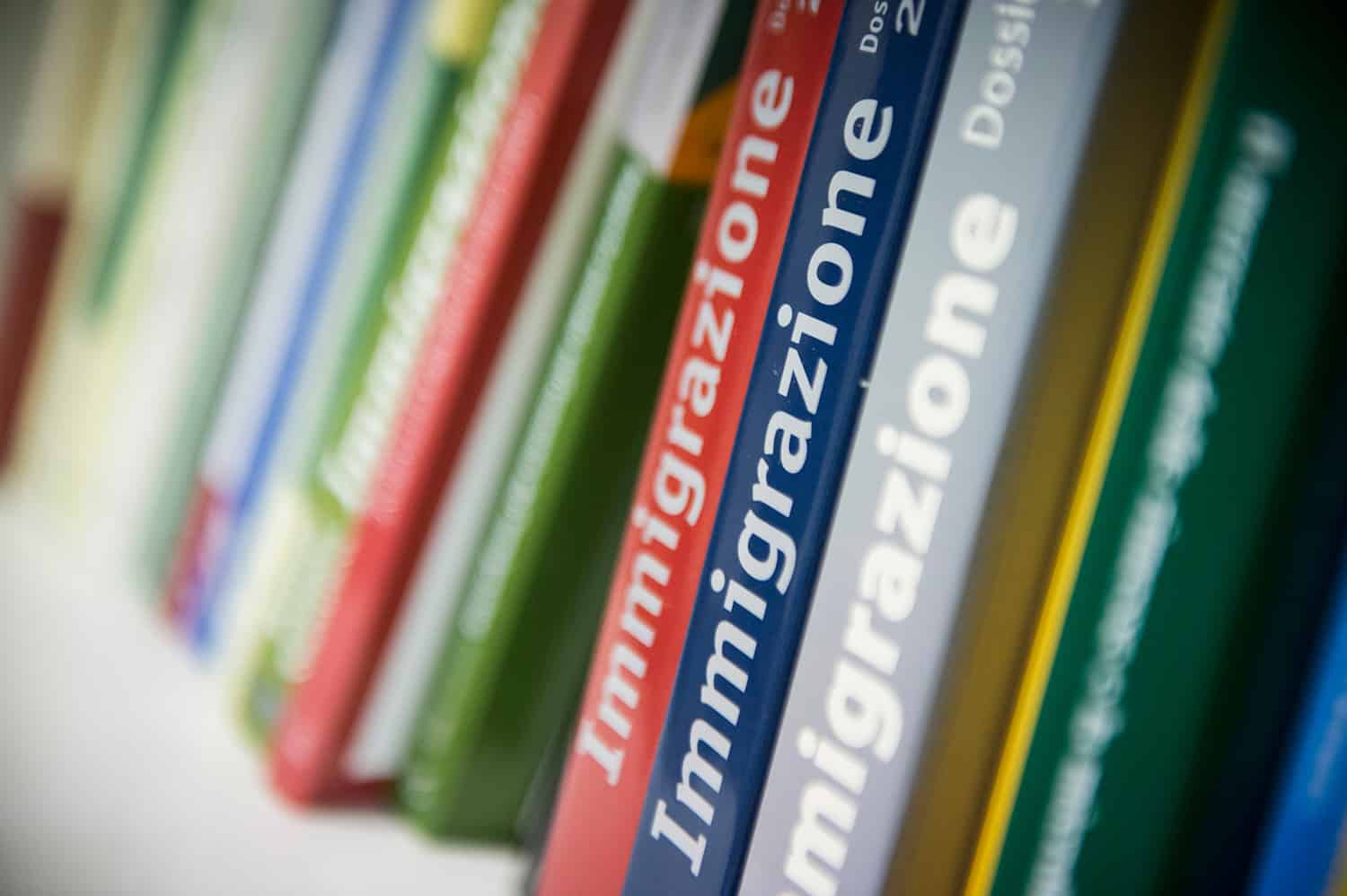